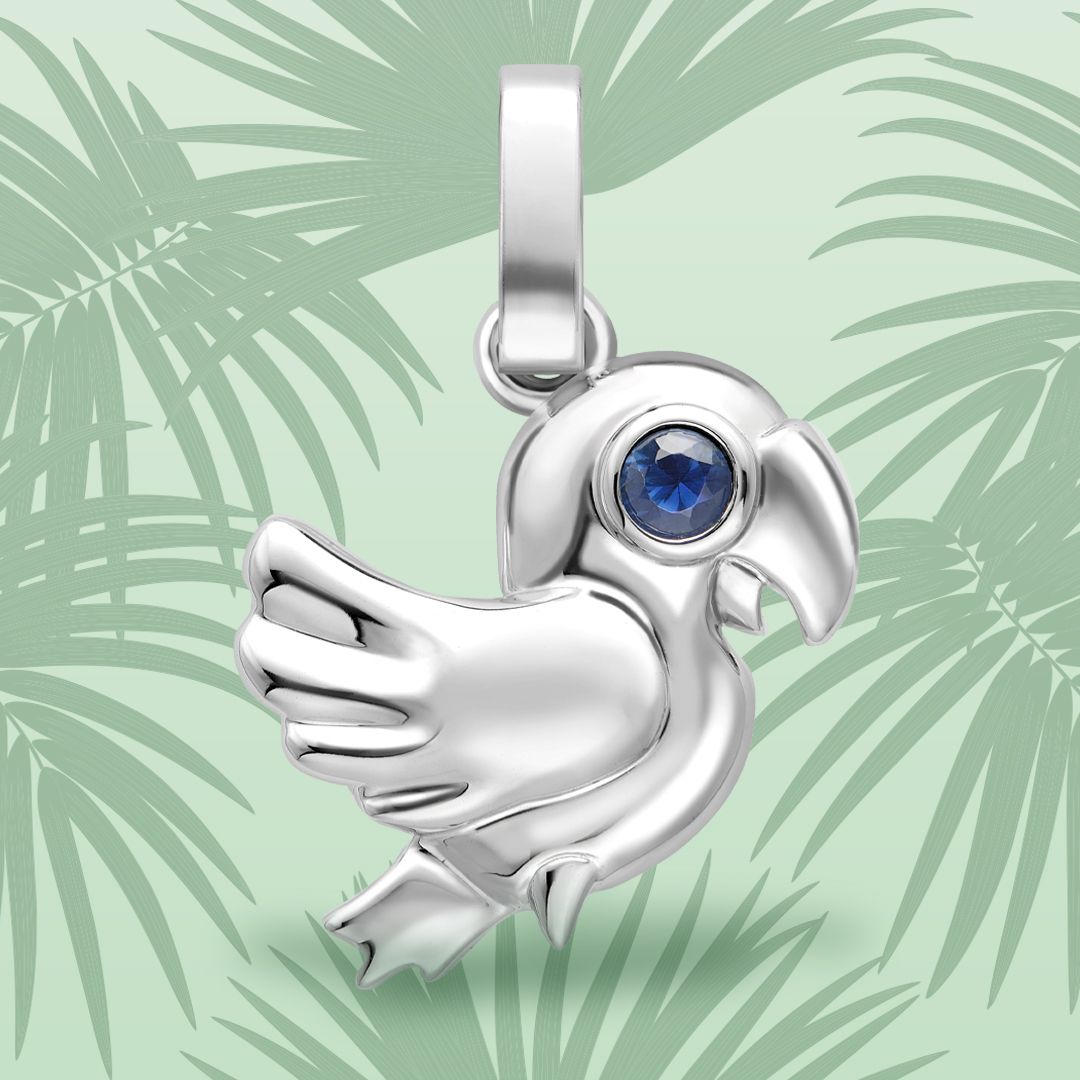 In celebration of World Animal Day on 4th October, Fabergé introduces a more contemporary take on charms, with the addition of a series of 12 baby animals to the Essence collection. Celebrating Fabergé’s love for surprise and with, each piece is crafted from either yellow, rose or white 18k gold, and…

each possesses its own cheeky personality traits, inspired by Fabergé’s hardstone animals. These pieces also incorporate a contemporary use of an array of different coloured gemstones set for each animal’s eyes including Gemfields’ emeralds and rubies.
Lore has it that charms were first worn as a form of talisman to ward off evil spirits or bad luck. During the prehistoric period, charm jewels were made from shells, animal bones and clay. Later, they were formed from gems, rock and wood. In the 19th century, Queen Victoria popularised the trend for wearing charm bracelets, and started a fashion amongst the European noble classes, also offering them as gifts on special occasions.
Peter Carl Fabergé was creating charms in the 1900s, following a Russian tradition at the time, where every Easter, Christians would offer a little egg to loved ones, thereby reaffirming their faith in the miracle of Christ’s rebirth.

Perhaps the most beguiling tradition to emerge from these celebrations was the collecting of egg pendants. From her first birthday onwards, a girl would be given a small egg pendant every year before Easter, to be hung on a chain, a precursor of the modern-day charm bracelet. Every year, the string of pendants would grow, representing a story of the years lived and memories created.

The egg pendants would vary in style, ranging from elegant and modest to lavish and ornate. Sometimes the egg was shaped as an animal, such as a chick or a rabbit, or decorated with quirky motifs, like little mushrooms or symbols. Their makers included Fabergé workmasters Alfred Thielemann, Henrik Wigström and Erik Kollin, and the eggs were decorated with translucent guilloché enamels and precious or semiprecious gemstones, taking a variety of shapes and colours.

Fabergé was renowned for his quirky little animals, both created as charms and as ornaments in hardstone. Art historians describe them as possessing ‘psychologically interpretive aspects’. The accentuation of specific characteristics of each subject also gave them distinctive personalities. Fabergé combined these hardstones with precious metals and gems, seamlessly integrating each with the other to create miniature works of art.
Queen Alexandra, consort to Kind Edward VII, had a particularly insatiable appetite for Fabergé’s animal figures and would regularly be given them on birthdays and special occasions, as well as purchasing them directly from the shop.